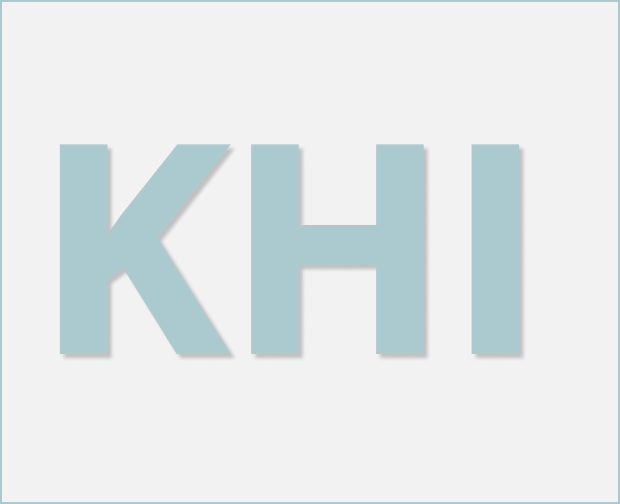 GROWING UP WITHOUT A FATHER: KINGDOM MANHOOD SERIES
Setting men free from wounds and emotional scars from the past is the goal.
We help men see themselves the way God sees them from his perspective.

We teach men kingdom principles to overcome abuse, drug addiction, low self-esteem, negative outlook, a poor self-image, and to break the pattern and bad habits associated with a distorted view of themselves and the world.

Our Kingdom series is centered on having a relationship with God the Father rich in love, grace, and compassion in hopes they will begin to see themselves and the world differently. God's love, and perspective.

We teach men how to apply the kingdom Principles of God to unleash their potential, power, and freedom to become change agents.

Through our Kingdom Series, men are able to Rise Up with a new identity, and perspective on life in finding their purpose, passion, and true identity.

America's Men's Day is observed on January 22 every year to celebrate a new beginning of Manhood and transform the lives of boys into men.

We honor the well-being of boys and men and the value they add to their families and communities.

There is a dire need for inspirational male role models in society today to guide the next generation of men into Kingdom Manhood and raise awareness of socio-economic conditions taking place in America through an increase of crime, violence, and death among our youth in particular.

THIS YEARS THEME FOR MANHOOD IS:

The Growing Up Without A Father USA Foundation, a non-profit entity that was established to create awareness around the ripple effects of a fatherless generation especially in poverty-stricken communities has joined forces with other organizations as we stand in unity against gender-based violence.

Statistics paint a bleak picture of the current state of Gender-Based Violence (GBV) in the US among black men with an alarming rise in crimes against women and children thus the implementation of US MEN'S DAY AND MEN'S MONTH TO ADDRESS THE CHALLENGES MEN FACE.

IN THE MONTH OF JULY AND SEPTEMBER WE HONOR MEN FROM ALL WALKS OF LIFE WITH POWERFUL TESTIMONIES OF WHAT THEY ENCOUNTERED ALONG THE WAY OF BREAKING THE CHAINS OF BONDAGE.

MEN'S DAY ALSO PROVIDES the OPPORTUNITY FOR CONVERSATIONS AROUND ISSUES OF JOB TRAINING, WORKPLACE CHALLENGES, LEADERSHIP, ANGER MANAGEMENT, GOAL SETTING, PLANNING, AND SELF-DISCIPLINE. WE ARE HUMBLED TO BE ABLE TO ADDRESS REAL ISSUES OF MANHOOD MEN NEVER GET TO TALK ABOUT.

OUR PLEDGE IS TO SHARE THE PRINCIPLES, LAWS, AND STATUTES IN THE ROLE OF KINGDOM MANHOOD AS WE ENCOURAGE ALL MEN IN ALL AGE GROUPS TO STAND UP AND TAKE ACCOUNTABILITY AND RESPONSIBILITY AND PLAY THEIR PART IN THE FIGHT AGAINST CRIME AND VIOLENCE IN OUR COMMUNITIES. WHEN WE RISE UP AND DISCOVER OUR PURPOSE IN LIFE AND OUR ROLES, WE ARE ABLE TO LIFT OTHERS UP.

WE WANT TO CREATE A RIVER EFFECT OF EACH ONE TEACH ONE REACHING THE LOST, THE BLIND, AND THE FATHERLESS.